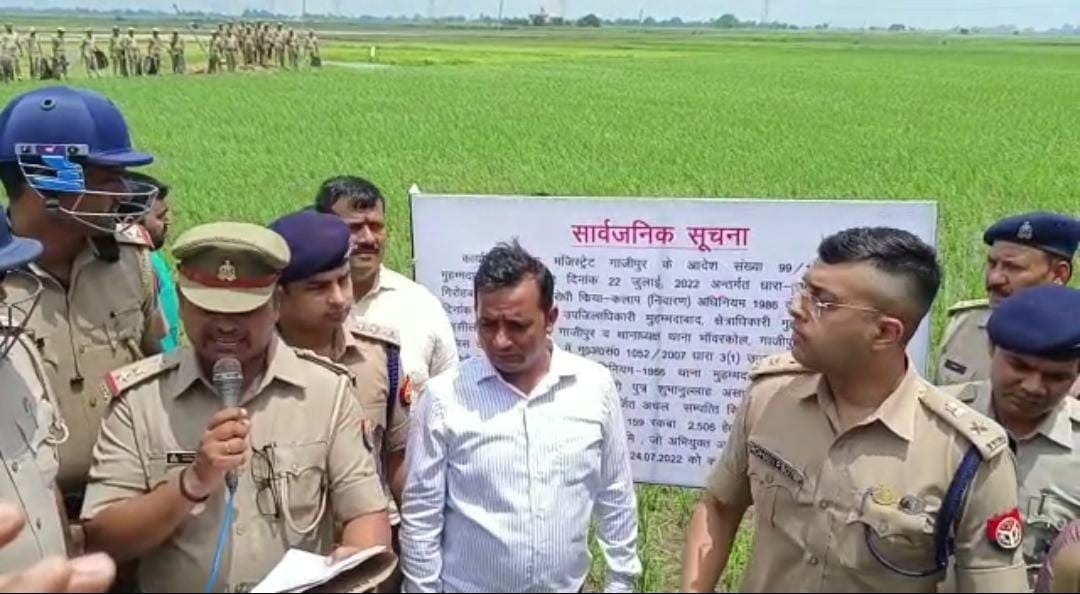 Gazipur police seized properties of Mukhtar Ansari’s elder brother and Gazipur BSP MP Afzal Ansari. The merger was done in the presence of heavy police force and revenue officials. Ghazipur DM took action after submitting the report. Superintendent of Police. An attachment order was issued under the provisions of the Uttar Pradesh Gangs and Anti-Social Act and action was taken later,” said SP Rohan P Bodre. 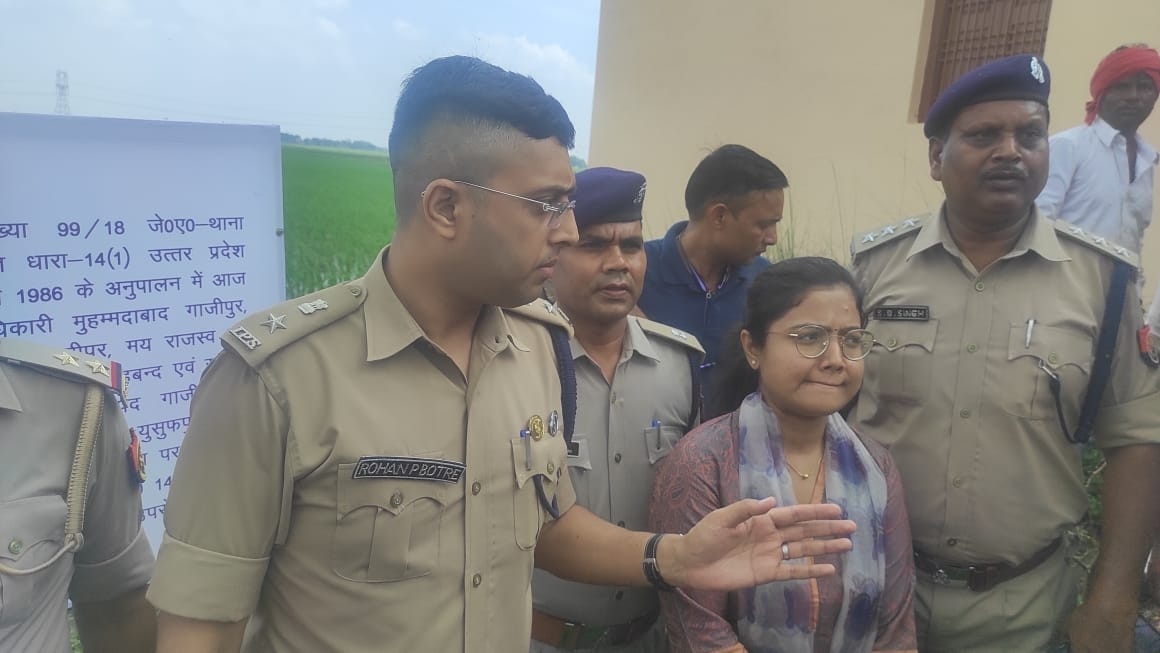 Mukhtar Ansari has been the MLA from Mau constituency for 5 times from 1996 to 2022. However, he did not contest the assembly elections this year. His son, Abbas Ansari, this time contested from the Mau constituency on behalf of the SPSP (Suheldev Bharatiya Samaj Party) in a SP-led alliance.