Next week, the Supreme Court will hear a case related to the establishment of Waqf Boards by members of the Islamic faith. 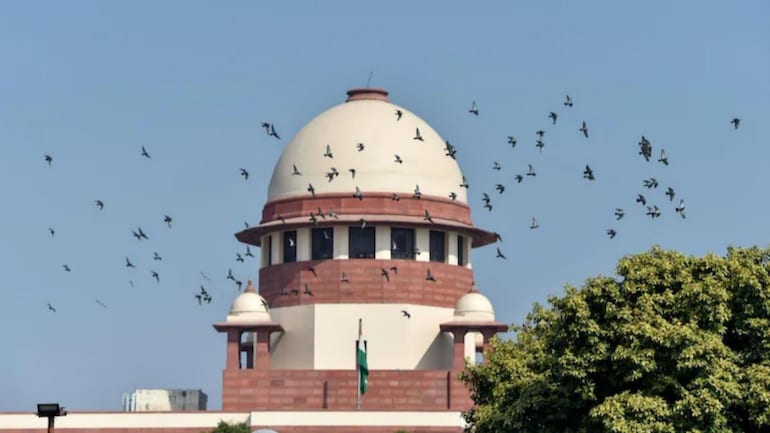 The Supreme Court on Thursday agreed to hear a case next week on whether every trust established by a person practicing Islam is necessarily a waqf. The case also concerned whether there could be charities governed by the common law of charities outside of the Waqf Act.

Senior advocate Harish Salve mentioned the case before a bench headed by Chief Justice NV Ramana on Thursday and sought listing of the case. Lawyer Salve told the court that while the Bombay High Court held that the Waqf Board’s constitution and inventory system were bad and set aside the entire list of Waqf properties, there were many things from Mumbai.

Also, the Maharashtra government has restructured the board and wants a fresh survey. However, there is one important piece of legislation that needs to be addressed.

“The question is whether every case in which a trust is established by a person professing Muslim faith is necessarily a waqf, or can there be charities governed by the Bombay Trusts Act and the General Law of Charities outside the Wakf Act,” said Advocate Salve. .

Also, Justice Kabir had earlier issued an order saying that a waqf cannot be made only if a settler is a Muslim.

Counsel Salve submitted that once the issue is resolved, the survey can proceed, otherwise all assets including private charities will be surveyed and then suit property by assets.

What is WAQF Board?

Waqf is property given in the name of God for religious and charitable purposes. It is established by one who professes Islam for any purpose recognized by Muslim law as pious, religious or charitable.