As Ranbir Kapoor returns to the big screen with Shamshera, his wife Alia Bhatt’s Gangubai Kathiyawadi has earned less money than the Day 2 collections. Due to poor reviews and muted response from fans, Shamshera has been struggling at the theatres. 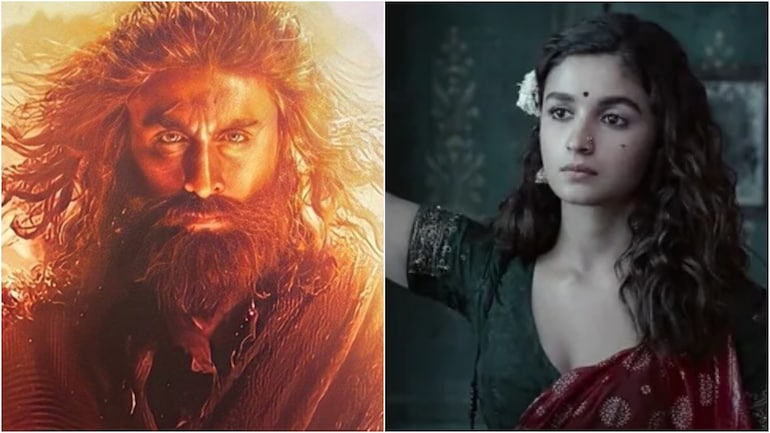 Ranbir Kapoor’s first film in four years, Shamshera, is taking off at the box office. The film opened to around 10.25 crores on its first day of release on July 22. As per early estimates, on day 2, it earned another 10 crores. In fact, Shamshera earned less on Day 2 than his wife Alia Bhatt’s Gangubai Kathiyawadi. The latest from the YRF position seems to have flopped at the box office right from the start. Directed by Karan Malhotra, the historical drama stars Ranbir Kapoor, Sanjay Dutt and Vaani Kapoor.

Shamshera has started its journey with Rs 10.25 crore on day one.. The opening is lower than industry expectations. It was all over for Shamshera as the film failed to show any growth at the box office even on its second day. As per initial estimates, the collections fell between Rs 9.8 crore and Rs 10.60 crore. With this, the total value of the two-day YRF production stands at 20.60 crores. Movies generally show an upward trend on Saturdays, but not for Shamshera, which opened with the highest screen count in the post-pandemic era. It remains to be seen whether the collection will pick up on Sunday or not.

Gangubai Kathiyavadi took the box office by storm. Sanjay Leela Bhansali’s masterful direction coupled with Alia Bhatt’s brilliant performance ensured huge crowds at the theatres. The film collected a total of Rs 23.82 crore on the 2nd day. Gangubai Kathiyawadi is based on Hussain Zaidi’s book Mafia Queens of Mumbai. In the film, Alia Bhatt plays Ganga, a woman who travels from Gujarat to Mumbai with her partner, but is sold following a betrayal and ends up in a life of prostitution. She later transforms into a woman named Gangubai and comes to power in the red light district of Kamathipura. She advocates for women’s rights and takes a strong position in politics.

The plot of Shamshera follows Ranbir Kapoor’s character pitted against Sanjay Dutt. The latter plays an evil, ruthless and cold-hearted man named Shud Singh. The film is set in the fictional city of Gaza in 1800, where a warrior tribe is imprisoned, enslaved and tortured by the ruthless dictator General Shud Singh. The story centers on a slave who becomes a leader and later a legend to his tribe. He fights relentlessly for the freedom and dignity of his tribe. Shamshera stars Ronit Roy, Saurabh Shukla and Ashutosh Rana in lead roles.