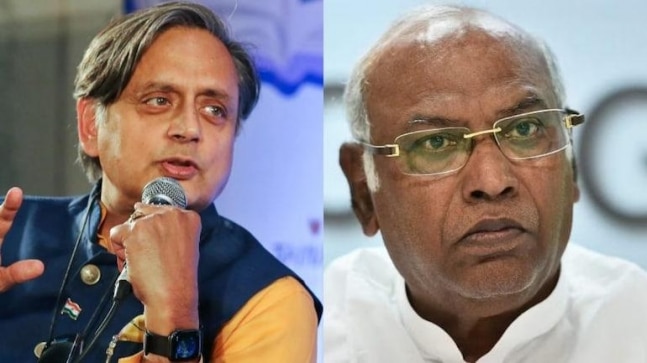 They opined that senior Congress leaders in Kerala are not against Sasi Tharoor, who is making a serious bid for the party leadership, and that senior leader Mallikarjun Kharge is best suited for the post.

Senior party leaders and MPs K. Sudhakaran and K. Muralitharan also said that they only express their personal views on whom they support and everyone in the party can freely decide who to vote for.

They were responding to Thiruvananthapuram MP Tharoor’s statement in a television interview that party leaders in Kerala seem to be against him over the Congress president election.

He also said in the interview that many people have asked him to contest the elections as there is a need for a change in the way the party is functioning.

Responding to his statements, Kerala Pradesh Congress Committee (KBCC) president Sudhakaran told reporters in Kozhikode that he had only expressed his personal opinion on whom he supported and had not issued any order on which candidate the KPCC representatives should support.

Sudhakaran also said he was not aware of party leaders in Kerala opposing Tharoor, as the Thiruvananthapuram MP had said.

Speaking to the media, Muralitharan said there was no official or rebel candidate and all PCC delegates could vote for whomever they wanted as it was a secret ballot.

He also said that Sudhakaran was only expressing his personal opinion.

Muralitharan added that people like him in the party wanted someone who was in close touch with the common people and knew their mind, adding that Kharge had “risen up the party ranks from the ground level through hard work”.

“We are not against Tharoor, but his connection with the common man is a bit less,” he added.

Muralitharan said he agreed with Tharoor’s views that there should be competition or elections for various party posts and that such a change would happen in the future in the Congress, especially in Kerala.

Commenting on Kharge’s age, Muralitharan said, “Age is not a problem if the mind and body can go together.”

“In the current situation, people like me believe that Kharge is better suited to lead the party boldly,” he said.

The polling for the Congress President election is scheduled to take place on October 17. The counting of votes will be held on October 19 and the results are expected to be out on the same day. Over 9,000 Regional Congress Committee (PCC) representatives form the electorate.

Read more | Sasi Tharoor says Rahul Gandhi has rejected the demand to oust me from the Congress president election. 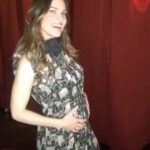 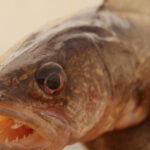