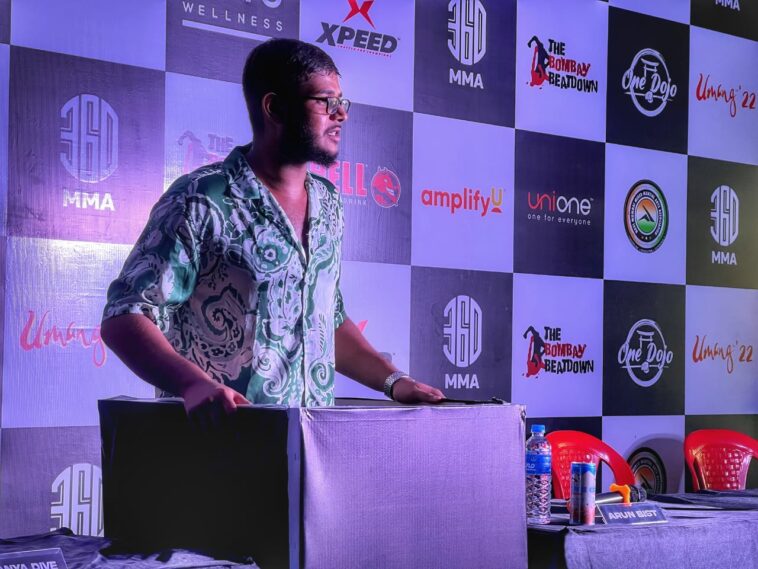 Hosting an event is always fun but the fun only amplifies when the audience know exactly what they are signing up for. Right from the purpose of the event to what will be served to them. So in order for all of us to enjoy every bit of this event here’s a little information as to what these two days are all about..
Now to begin with the Name ” bombay beatdown” is quite self selling but what I’d like to add to it is that Bombay beatdown is not only india’s Sole Underground MMA fight event coming straight from the grass roots of bombay but it also prioritises the fighters and give them the right exposure,platform and facillities to become a more better fighter.

This was started and is owned by zishaan khan being highly talented and blessed with efficiency is the headcoach of team vipers mma and also the owner of 360 calisthenics which is india’s first calisthenics and combat sports center. He is also the pioneer of the bombay underground mma scene.
The bombay beatdown also tries to bring in some of the really highly skilled and talented fighters who have been in the circuit from a long time yet underrated and Boost them from underdogs to combat sports stars.
Considering MMA as a newly budding sport in our country and is something that has caught the eyes of many ambitious youngsters it would be a great advantage for all of you to witness everything that will be conducted in the coming few days.
For most of us reading the word FIGHT brings a lot of negative and pessimistic approach but to prove us wrong let our coach ZEESHAN be the living example.
He says its fun to witness all the action and energy that is always in and around the ring. Working with all the great warriors gives him a sense of satisfaction that nothing else possibly could simce fight buisness has been his first love since a very raw age. He acknowledgedes the strength and the courage that every fighter who enters the ring/cage has is massive, the will to achieve the goal by every fighter is one of the bravest quality one possesses as MMA is not as simple as it spells. It comes with a lot of commitment to this sport, the discipline of lifestyle, the sacrifices one has to make to get what it takes plus a great sportsmanship. And to keep this fire within the fighters alive he takes it upon himself to keep updating by taking part in many similar events so that the fighters get a vast exposure. 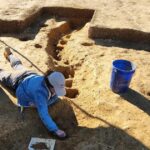 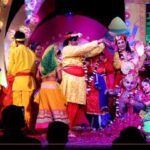