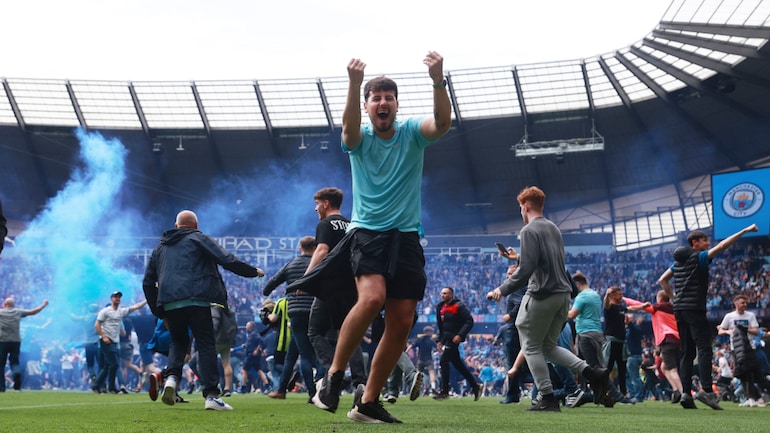 Manchester City have been fined £260,000 by the Football Association (FA) for occupying the pitch at the Etihad Stadium following their Premier League title win last season. City came back from two goals down to beat Villa 3-2 as supporters rushed the Etihad Stadium pitch.

“The club admits it failed to ensure its visitors – and its supporters or purported followers – behaved in an orderly manner and refrained from using threatening and violent behavior when occupying the pitch after the final whistle,” the FA said.

Villa goalkeeper Robin Olsen was attacked during the post-match celebrations. The city apologized and launched an investigation into the incident. Greater Manchester Police have charged two men with throwing pyrotechnics onto the pitch and then going onto the pitch following the pitch invasion. Sanctions were imposed by an independent regulatory body during the investigation.

The FA fined Everton £300,000 last week for two pitch invasions by supporters during last season’s win over Crystal Palace and a clash between an Everton fan and Palace manager Patrick Vieira.

In July, the FA, Premier League and Football League announced tougher bans on pitch invasions and the use of smoke bombs and pyrotechnics after a high number of disruptions at the end of last season.

The disorder is at its highest level in eight years in England and Wales, according to Home Office figures, after capacity crowding returned following the end of Covid-19 restrictions. 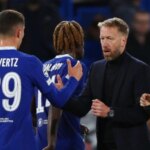 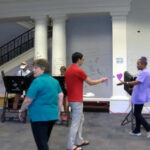