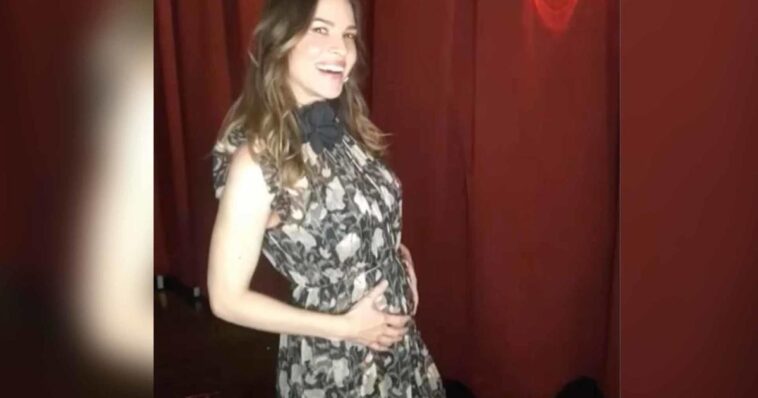 Actress Hilary Swank announced big news on Wednesday – the 48-year-old is welcoming twins. Swank posted a video of herself holding her belly on Instagram. “Coming soon…DOUBLE feature!” she wrote in the caption.

Swank married Philip Schneider, a social venture entrepreneur, in 2018, according to Entertainment Tonight.

During an interview with “Good Morning America” on Wednesday, Swank shared that she was going to be a first-time mom to twins. “It’s so nice to be able to talk about it, share it,” she said.

The Oscar winner also spoke about her pregnancy during an appearance on “Live with Kelly and Ryan,” on Wednesday. She said she is in her second trimester and “feeling great right now.”

She joked that her clothes don’t fit anymore and she had to cut her jeans open while on set for her new show “Alaska Daily.”

After winning her first Academy Award for “Boys Don’t Cry,” she went on to win again for “Million Dollar Baby.” She took a three-year gap from acting to care for her ailing father, but returned in 2018 for the film “What They Had,” playing a woman caring for her mother who is has Alzheimer’s disease.

“My dad was really fighting for his life and I was really thankful I got the opportunity to be able to take time off work to care of him. But it very much mirrored the story in a way having a crisis in a family and how the family comes together and it shines a bright light on the strengths and weaknesses of a family,” Swank told “CBS Mornings” at the time.

Swank revealed last year her father had died and honored him earlier this week with a post on Instagram. “I can’t believe it’s been a year since you’ve transitioned. You are missed beyond measure and forever in my heart,” she wrote.

Caitlin O’Kane is a digital content producer covering trending stories for CBS News and its good news brand, The Uplift. 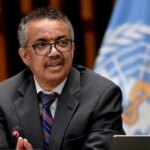 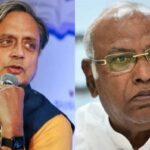