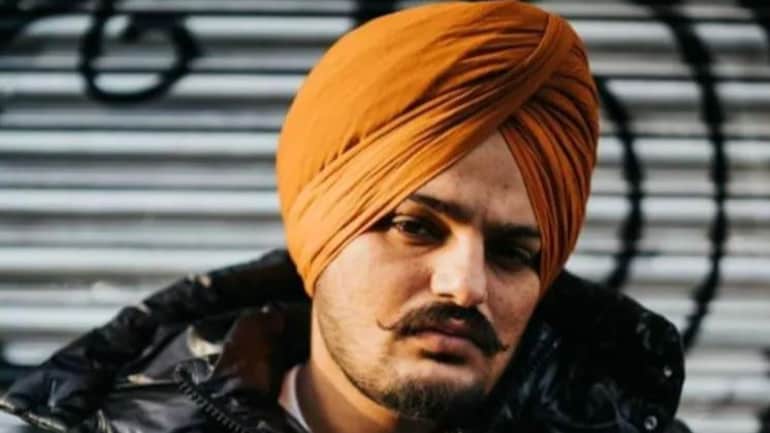 Hearing the petition, Justice Anoop Chitkara said the petitioner was also an accused under sections 302 (punishment for murder), 120-B (criminal conspiracy), 473 (forgery) and 34 (acts by several persons). general purpose) Indian Penal Code, and Sections 25 and 27 of the Arms Act, 1959. FIR registered at Mataur Police Station, Mohali.

read more: Accused tells police that Sidhu Moosewala may have been killed before May 29

In view of this, he said that the question of separate police protection does not arise after the arrest of the petitioner in the aforesaid FIR.

However, adequate police protection will be provided to the petitioner from the time he lands at the international airport in India till he is arrested by the police.

In his press-arrest bail plea, Shagan Preet Singh had said he was under “serious threat” from gangsters Lawrence Bishnoi and Goldi Brar.

Punjabi singer and politician Sidhu Moose Wala was shot dead by assailants in Mansa district’s Jawaharke village on May 29.