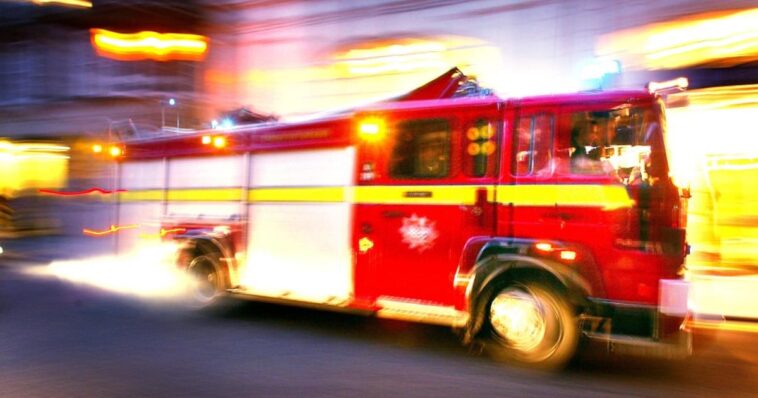 Eight people were found dead following a house fire in Broken Arrow, Oklahoma, on Thursday, police said. The incident is being investigated as a homicide.

Just after 5 p.m. local time, the Broken Arrow Police Department tweeted that it was responding to a “structure fire with multiple fatalities,” and later confirmed that eight people were found dead at the home.

“This is a complex scene, this fire was a large fire, and there’s a lot of moving parts to this investigation,” Broken Arrow police spokesperson Ethan Hutchins told reporters in a Thursday night news briefing.

A family of eight, two adults and six children, resided at the home, Hutchins disclosed. However, the identities of the eight victims has not been confirmed, he added.

There was no immediate word on their causes of death. However, based on preliminary reports from officers and detectives on scene, the incident is being investigated as a homicide, Hutchins said.

The Bureau of Alcohol, Tobacco, Firearms and Explosives is assisting Broken Arrow police with the investigation.

“This is a very safe city, and homicides don’t happen here normally. This is the first homicide incident in Broken Arrow this year,” Hutchins said.

Broken Arrow is located about 13 miles southeast of Tulsa.

Sophie Reardon is a News Editor at CBS News. Reach her at sophie.reardon@viacomcbs.com 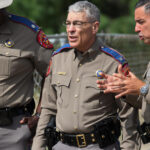 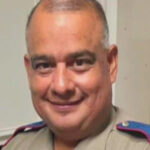