To start a discussion on menstrual hygiene and create awareness about sustainable period products, a group of volunteers from Hamjoli Foundation attempted a Guinness World Record by creating a mosaic image using biodegradable sanitary pads. The program was held at the school campus in Pune, Maharashtra.

Six volunteers teamed up to create the mosaic and it took them 4 hours and 30 minutes to complete. Women’s Foundation, Hyderabad supported the event by donating a total of 4560 biodegradable sanitary pads which were used to make the film. Through this initiative, the organizers wanted to promote sustainability and create awareness about the availability of various period products in the market beyond single-use sanitary pads.

Rohini Naidu, founder of The Girl Foundation, spoke to IndiaToday.in, where she spoke about the need to organize this event. “I have been doing fieldwork for the last five years and my work involves interacting with all strata of society, especially young women. When I personally interact with tribal women or women in shelters, I realize that they are shy to talk about this very important topic, and most importantly , they consider time as a problematic topic, which is very unfortunate,” he said. Therefore, Rohini felt that it is very necessary to create awareness among people about menstruation. 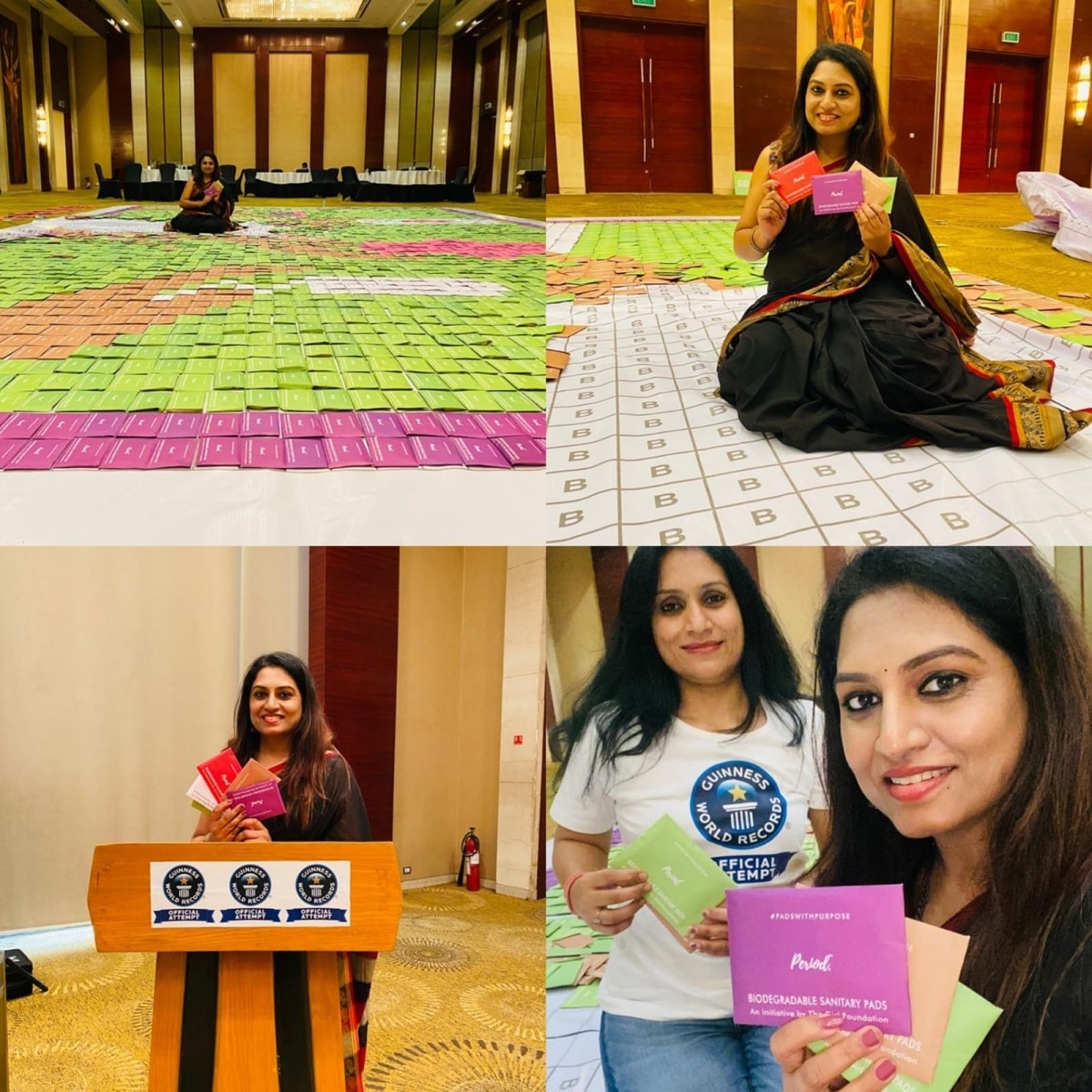 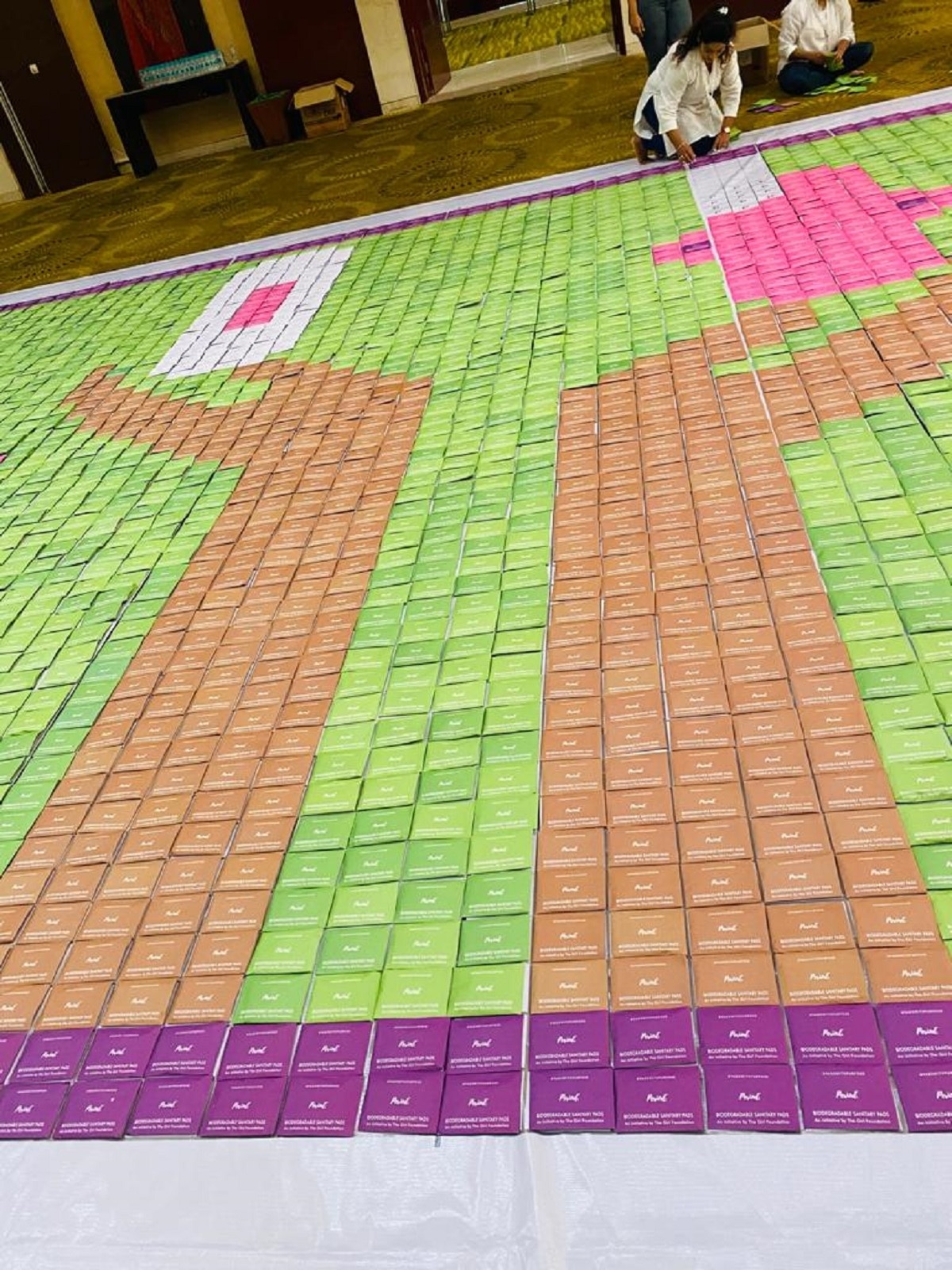 However, Rohini believes that there are some changes in people’s mindset when it comes to menstruation. “There has been some change in the mindset of the people. Although there were still some mental blocks, through repeated sessions and posting on social media, I was able to bring about some changes. When I started this, people mocked and mocked me. But someone had to take the first step,” he added.

It couldn’t have come at a better time as many parts of India celebrate Navratri and Durga Puja with great fervor. However, Rohini adds that it was a coincidence that their initiative coincided with a festival celebrating womanhood. He also said that the sanitary pads used in the event will be distributed free of charge to low-income women.

Dr. Sania Siddiqui, founder and director of Hamjoli Foundation, says, “Menstruation is a very taboo topic in our society. Women and girls are embarrassed and discouraged to even talk openly about it. This leads to a lack of information and awareness about many aspects of this normal physical process in a woman’s life. This restriction ultimately results in many diseases and unmanaged menstrual disorders for women and girls. 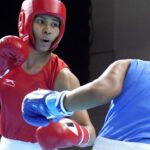